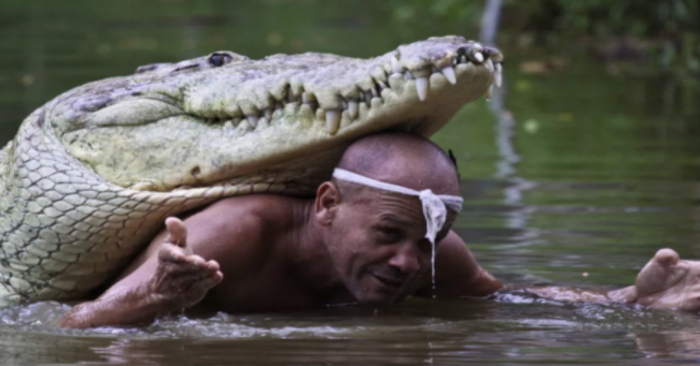 Nice fisherman and a lizard

Although there have been many various types of interactions between people and wild animals, a person befriending a large, wild alligator seems a little out of place.

However, this caring Costa Rican believed that every life matters and hurried to save the hapless animal when he came across a critically hurt crocodile along a stream. 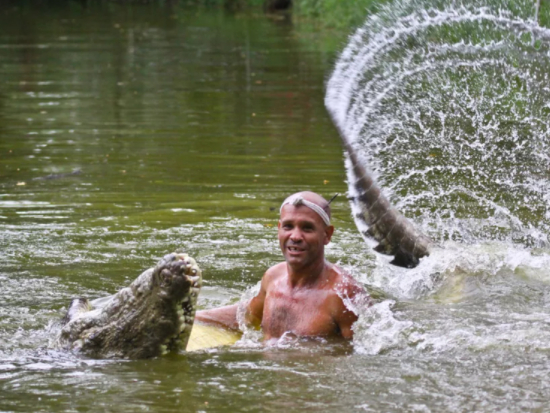 Pacho was originally observed by Gilberto “Chito” Shedden, a commercial fisherman and environmentalist from the Limón department of Costa Rica’s town of Siquirres, in 1989.

The 1200-pound lizard was was severely injured by a livestock farmer. Gilberto, on the other hand, was eager to restore them to health, so he captured the large animal. 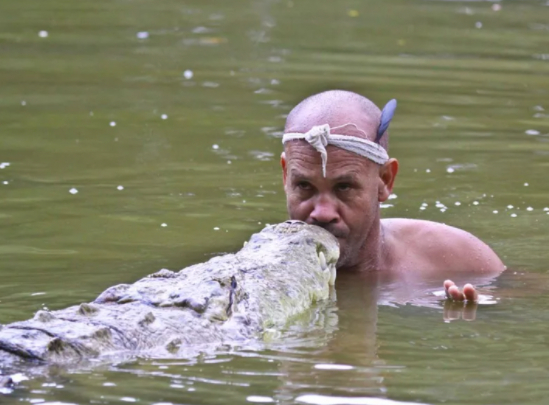 The kind-hearted fisherman had cared for the helpless crocodile for the last six or seven years as if it were his own child.

The care and attention Pacho received from its caregiver significantly reduced its issues, and when the time was right, Chito made the choice to release Pacho back into the environment.

Surprisingly, the alligator decided to leave the man after being so well-treated. The following 22 years saw them remain together forever. 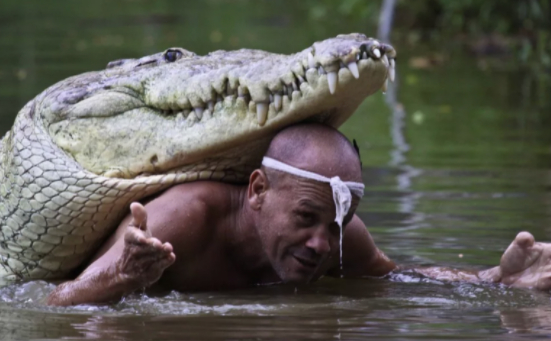 The pair received widespread recognition when they were included in the documentary “The Man Who Swims With Crocodiles” in the 2000s.

Since his friend may potentially hurt him, Chito has never been terrified of him. On October 12, 2011, the gentle alligator passed away from natural causes.

It is believed to be older than 60 years. The inspirational connection it has with the person who ensured its survival, however, will always exist.