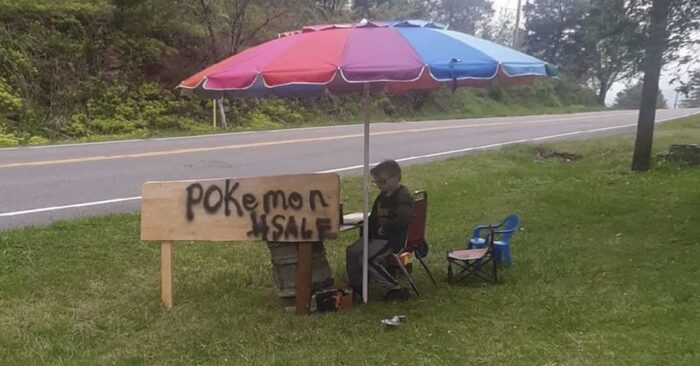 This sick puppy’s life was saved owing to his faithful companion.

You don’t have to be a giant to be a hero, as this 8 year old proves. When Bryson Kliemann’s dog got sick, he didn’t hesitate to sell his Pokémon card collection to save her life.

A wonderful move that ultimately paid off as the puppy’s life was saved thanks to his faithful companion. 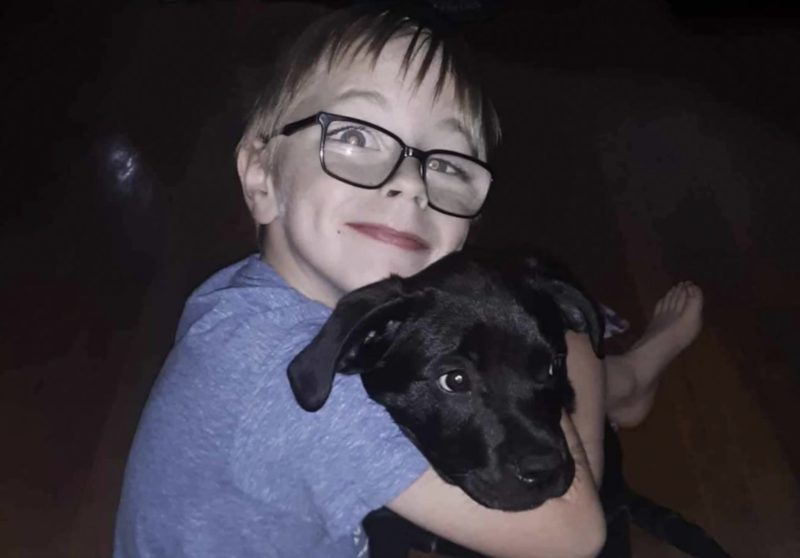 Bryson has always loved animals and wanted a puppy, but his family couldn’t afford one. But in March, the boy’s wish came true when they got Bruce, a loving 4-month-old Labrador mix.

“My child has wanted a dog for a long time”, mom Kimberly Woodruff explained.

“When we decided to buy a house, he realized it meant we could get a dog”.

Bryson and his two other siblings were very excited to share their home with a puppy for the first time. 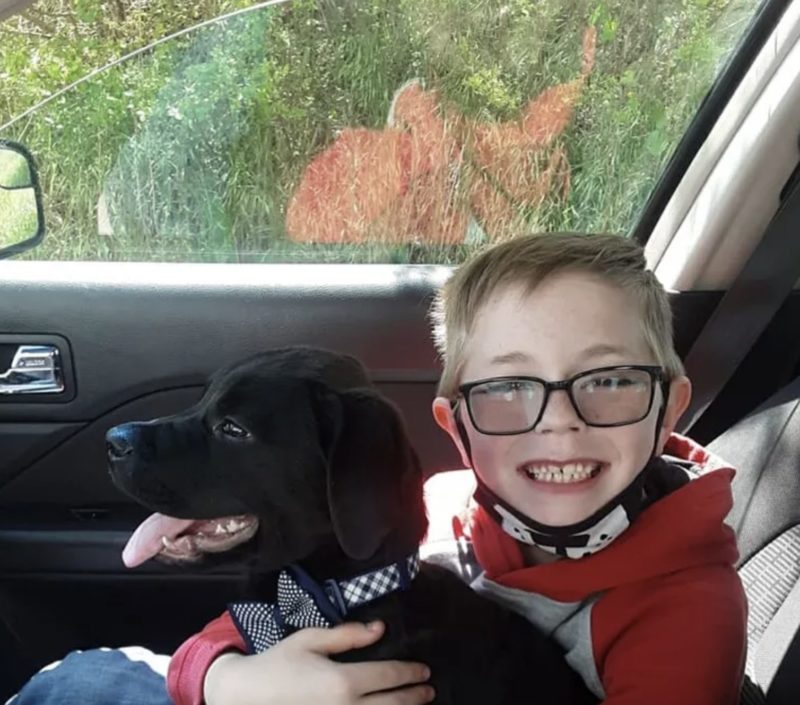 Because everyone was so excited about Bruce’s arrival, Bryson was the closest to him. They quickly became inseparable friends.

Unfortunately, Bruce fell seriously ill a few weeks after the family found out about it. He was infected with parvovirus, a very serious infection. 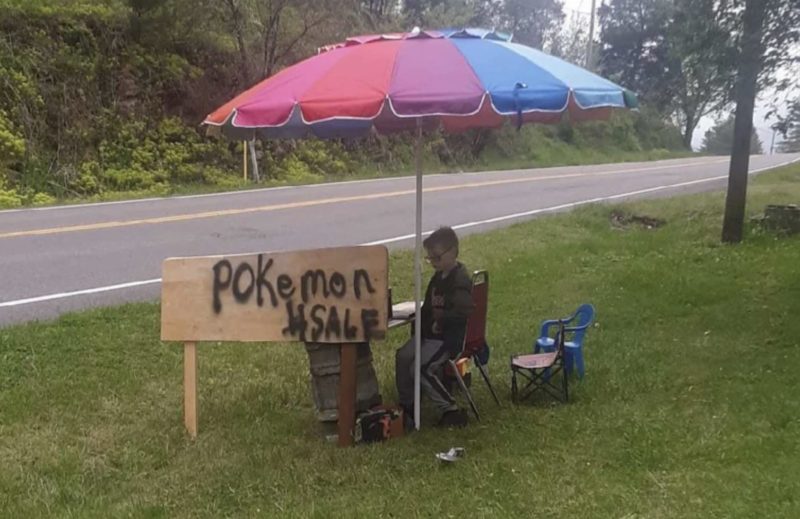 Because the family had no money and the hospital bill was so high (about $700), they feared the worst.

Bryson, on the other hand, refused to give up on his best friend and came up with a scheme to make money to save his life.