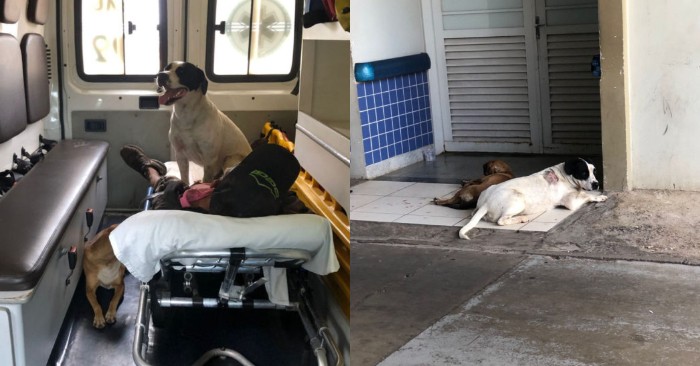 This is one of the most touching stories in the state of São Paulo in southern Brazil.

For Bob and Chiara, it was out of the question for their owner, who had become a victim of discomfort, to leave without them. Although two dogs were able to accompany him in the ambulance, they were forced to wait outside the hospital for his return. Their patience paid off.

This is one of the most touching stories told by The Dodo and takes place in Bauru, in the state of São Paulo in southern Brazil. 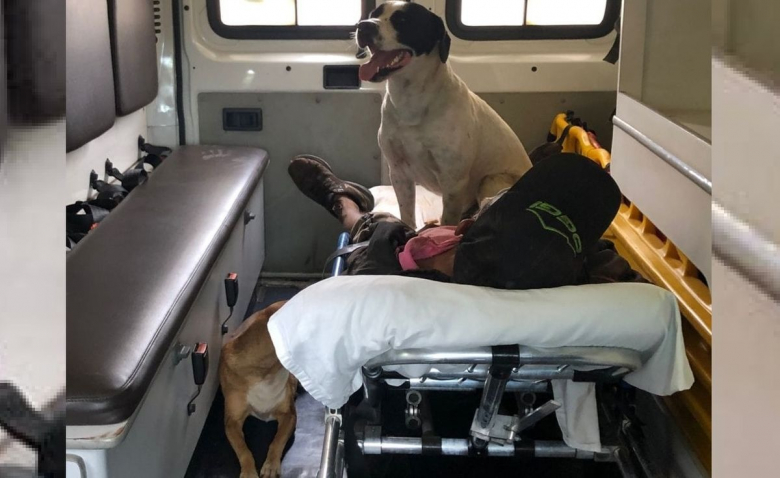 A victim of anxiety, the man passed out on the street. Help was called and an ambulance arrived. The SAMU 192 team did not expect this man to have company.

In fact, the man was surrounded by his two dogs, a male named Bob and a female named Chiara. They refused to leave their master and watched him even though he was unconscious. 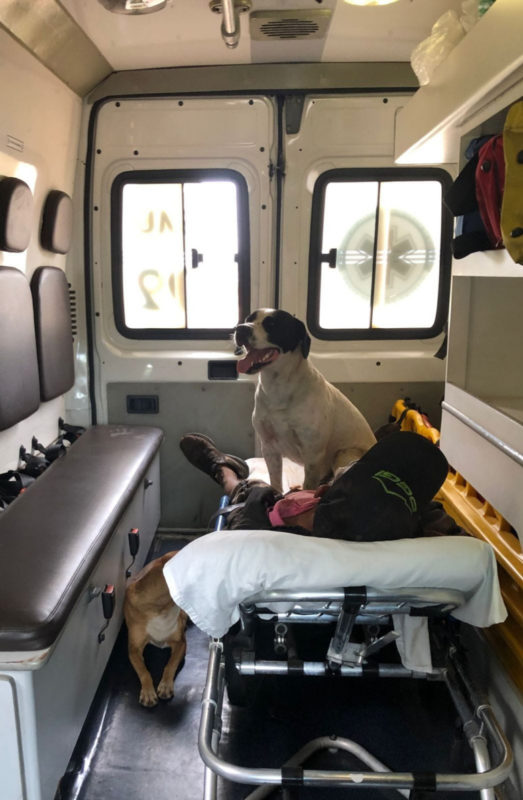 Then the rescuers decided to take them on board the ambulance. A pair of quadrupeds jumped into the car and wisely took their places at the foot of the stretcher on which their man lay. 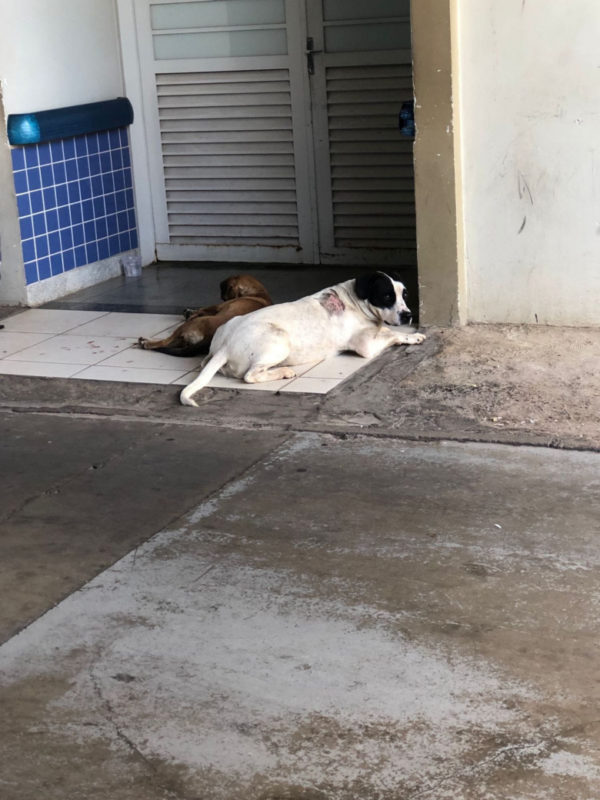 Patricia Iolanda, who is in charge of SAMU 192 and author of a Facebook post on the facts, explains her colleagues’ approach: “The team, concerned about the lives of the patient and the dogs, decided not to separate them”.