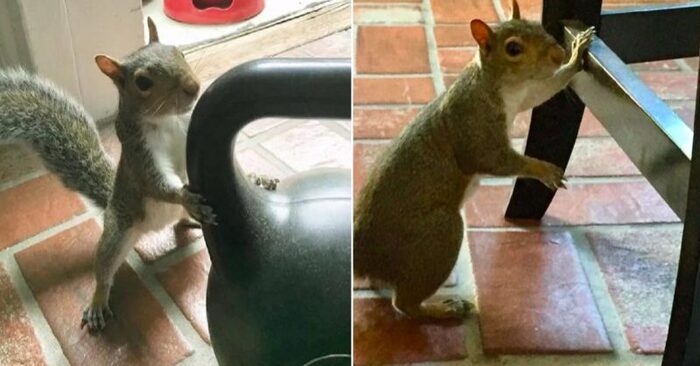 The squirrel got so used to the woman and began to take nuts from her palms.

It is believed that animals do not have the same feelings and empathy as humans. But such stories prove that our younger brothers can empathize worse than people.

The week of meeting these two was one of the most difficult in the life of Michelle Burleson.

The thing is that the beloved dog of the woman, Badji Louie, died: he was 13 years old and had to be euthanized due to health problems. 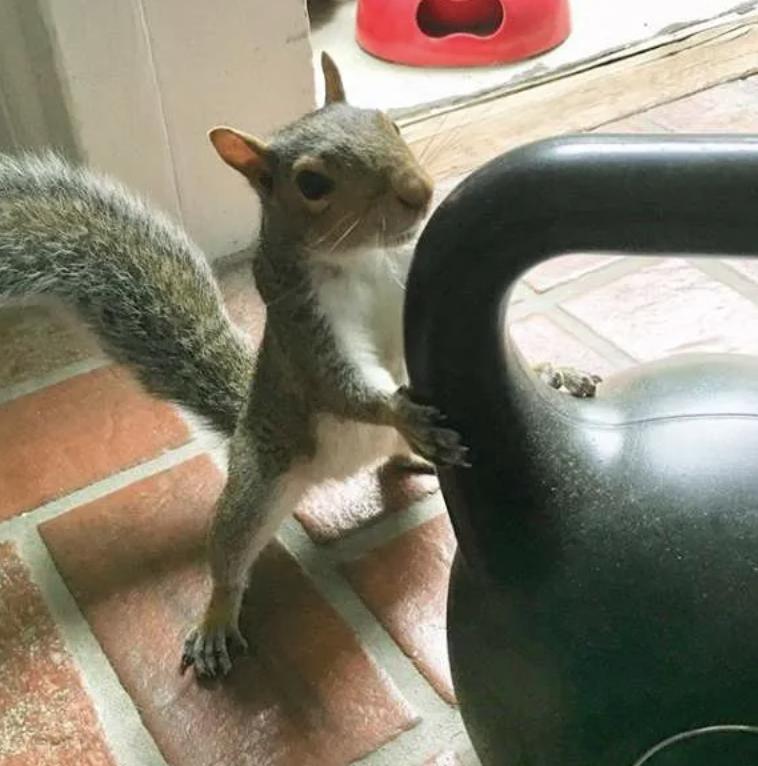 The woman was very upset by this choice and it seemed that nothing could alleviate her suffering.

But a little fiddling under the door, it got better. It turned out that a squirrel ran into Burleson’s house.

He looked exhausted, his hair was falling, it was clear that the animal needed help.

At first, the squirrel was wary of the stranger. He flew away when Michelle tried to reach out. But then the trust of the animal won. 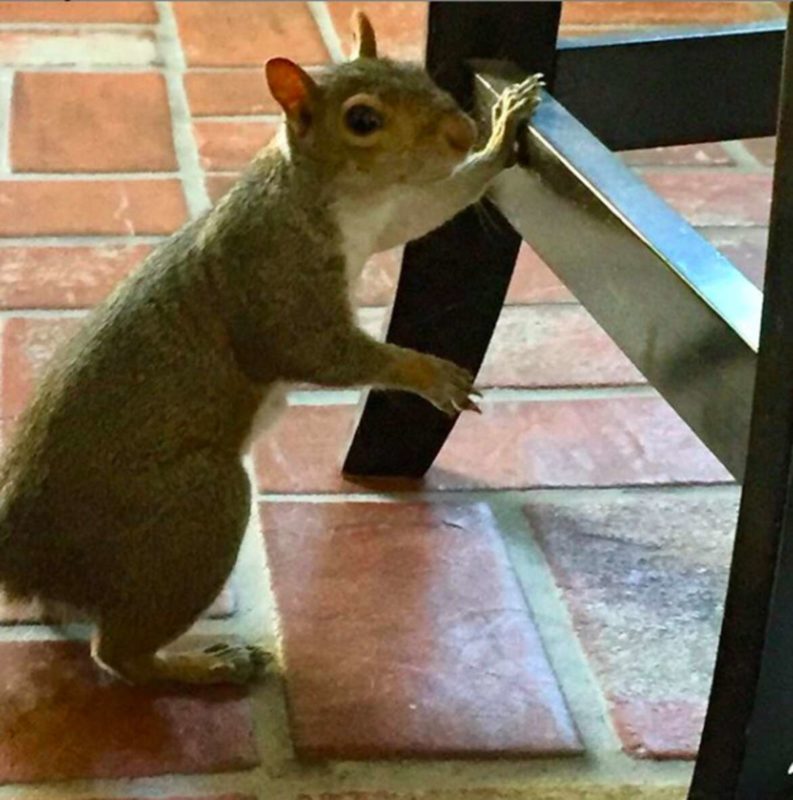 With the help of a handful of walnuts, which the woman took out of the kitchen for an uninvited guest. Having received a treat, the squirrel ran away about its business.

The woman says: “He appeared the next morning, shortly before dawn, and then came in the evening, when the sun was setting.

And this happened again and again. I soon began to look forward to his daily visits.” 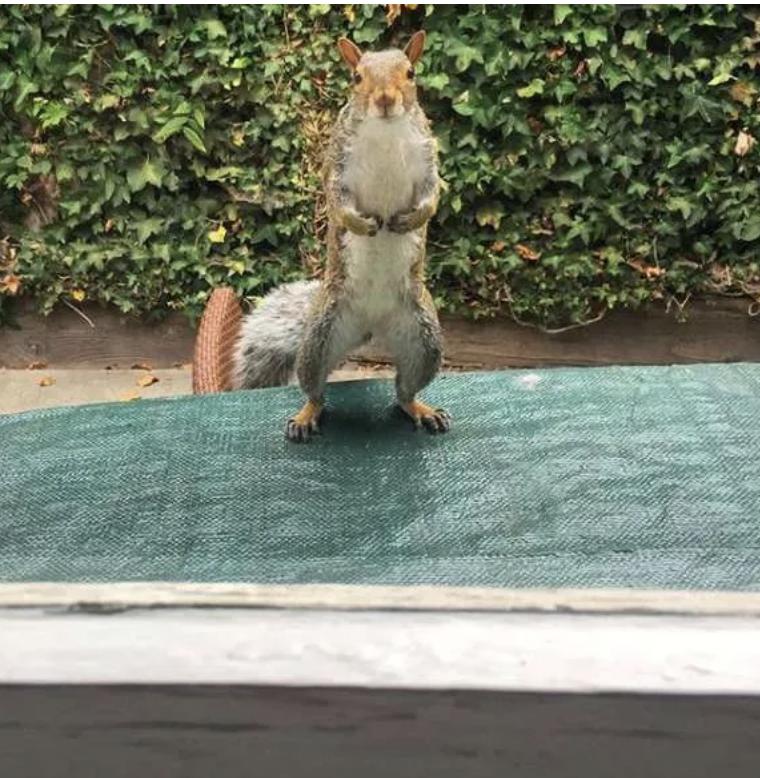 Over time, the nickname Steam stuck to the squirrel. He got so used to Michelle that he began to take nuts right from her palms.

A few days later, Steam worked up the courage to follow Michelle to her house, drink water from a dog bowl, and even relax on the couch.