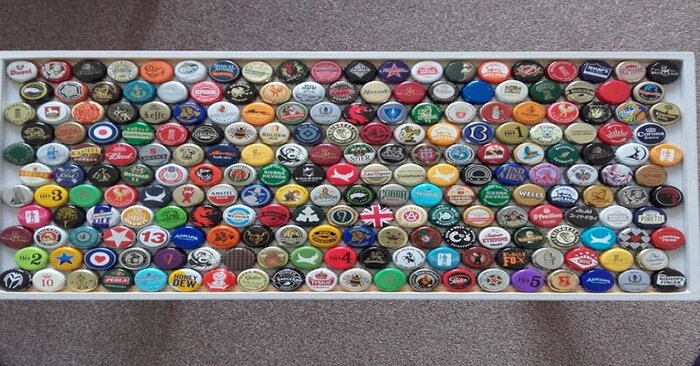 You don’t need much money to create if you have talent and brain.

Some people think that they need a big amount of money to have something unique and unusual. Vincent Kompanini proved that if you have a wish you can easily do it yourself without spending much money. He collected caps of beer bottles. Some of his friends and relatives helped him gather the caps and he made a creative table of them.

Vincent shared the process via video. 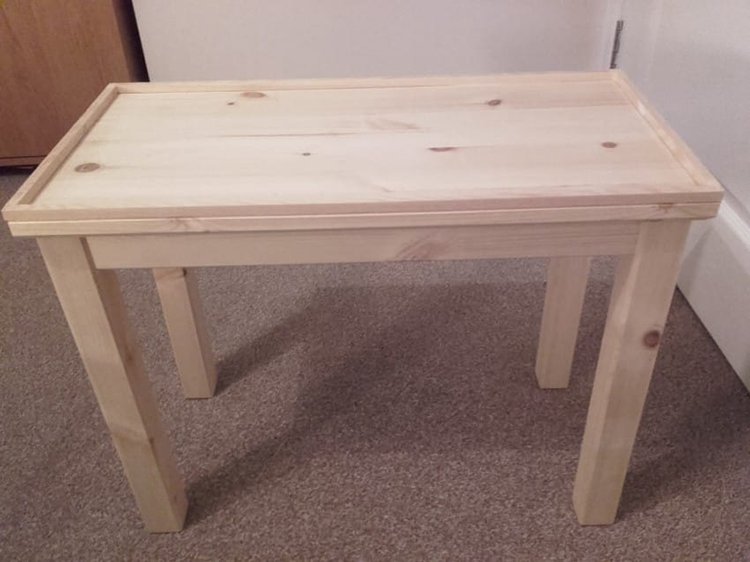 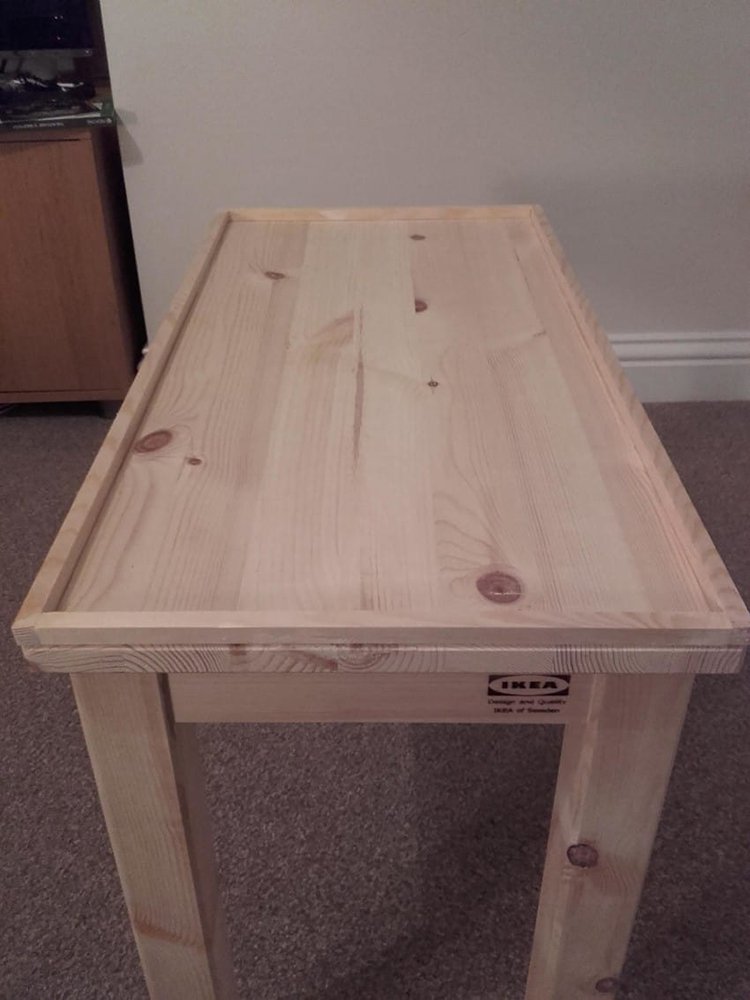 He used the table he bought as a border and a wood glue to fill the gaps. 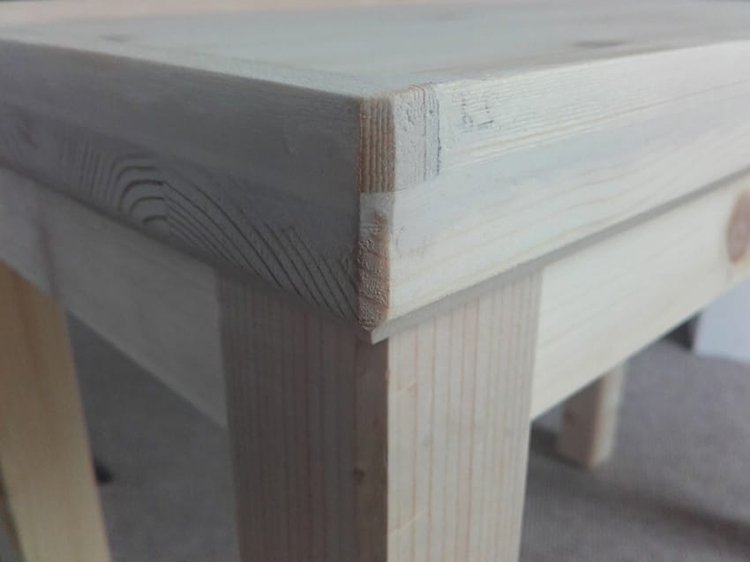 He chose some sheds of grey, but looking at the tables you may think that they are white. The color was chosen just to cover bottle caps effectively. 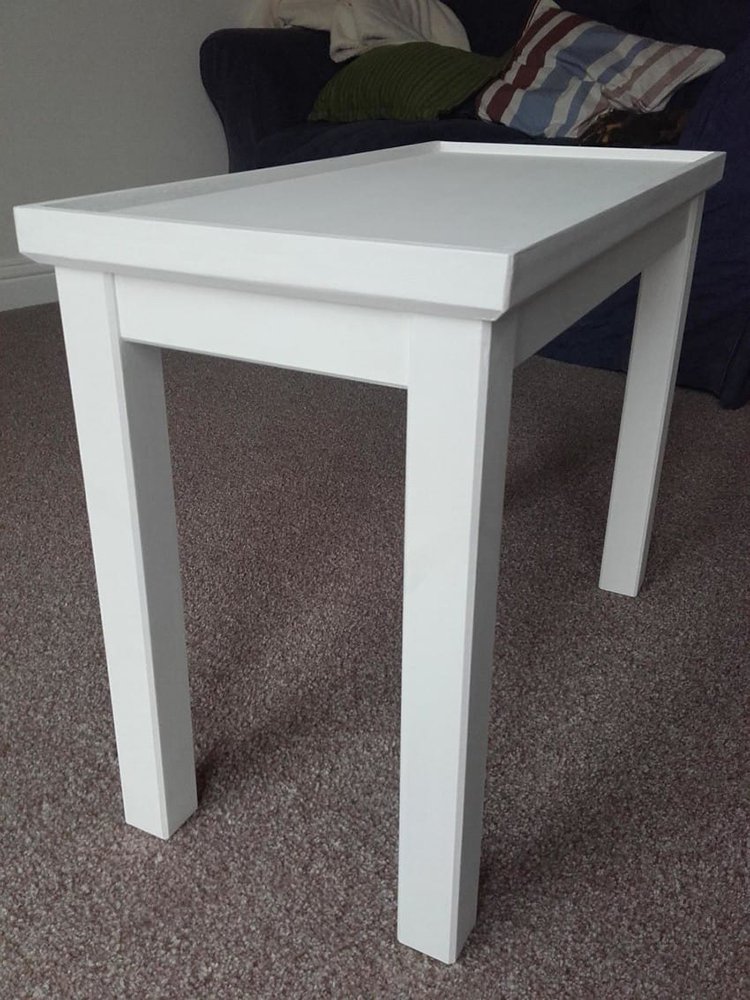 First Vincent didn’t enjoy creation process, but then it became an entertainment. 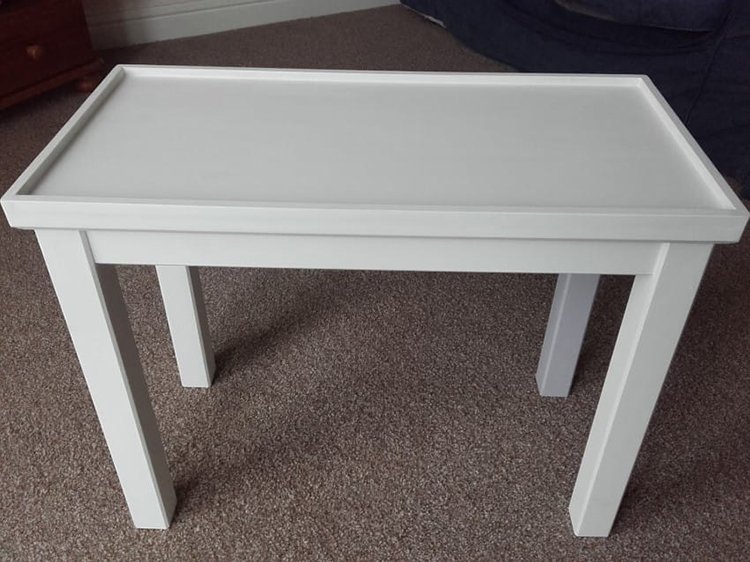 He tried to use other colors as well, but it was something almost impossible because of the used material. Nevertheless, he found a solution to change the look of the table by just mixing the caps. 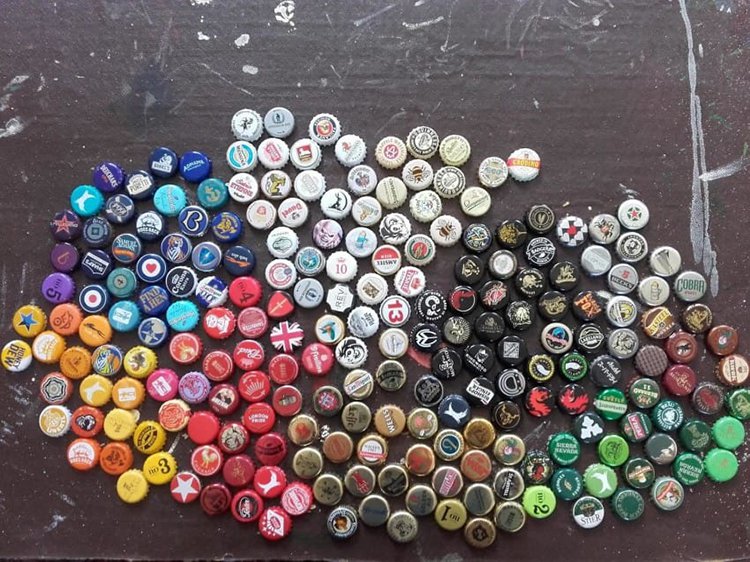 If he was satisfied with his work he fixed it. 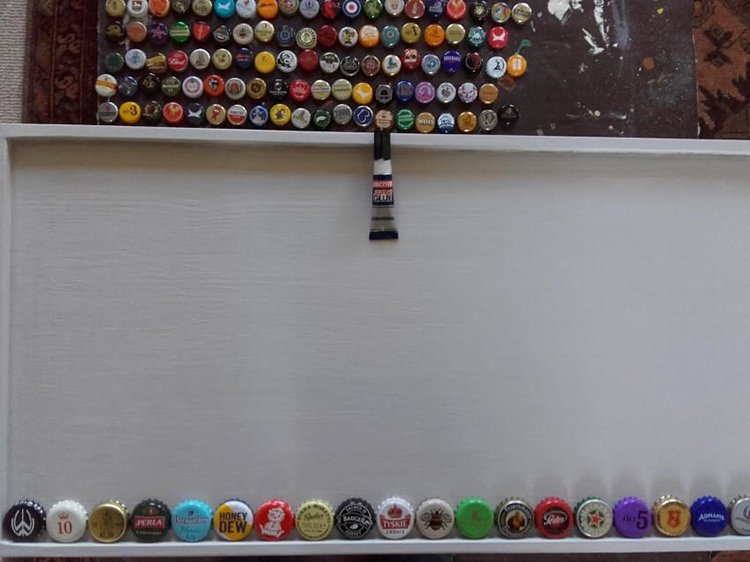 The caps were collected from almost all over the world . 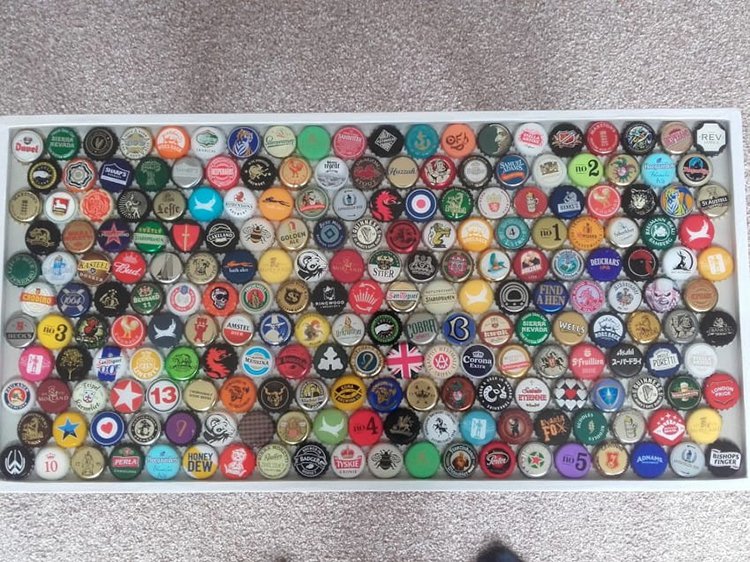 Though the process of creating this kind of tables is simple, but the author of this idea is surely talented. 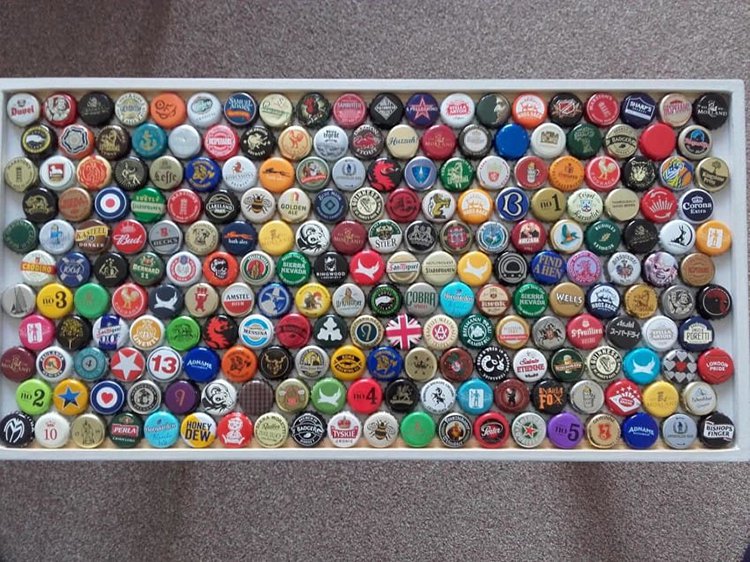 Do you like these tables? Would you do the same yourself? 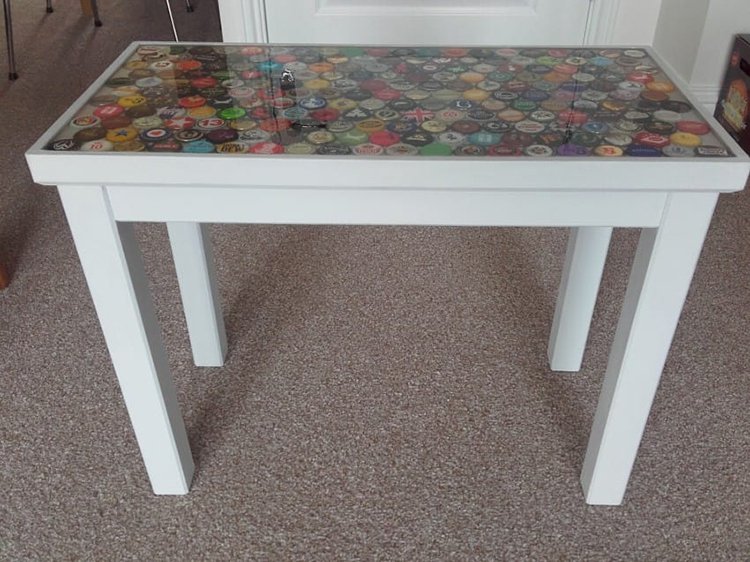 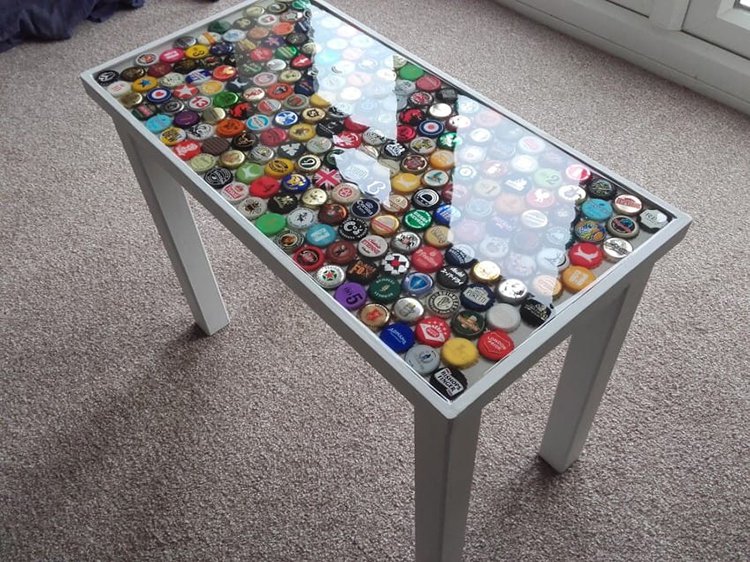