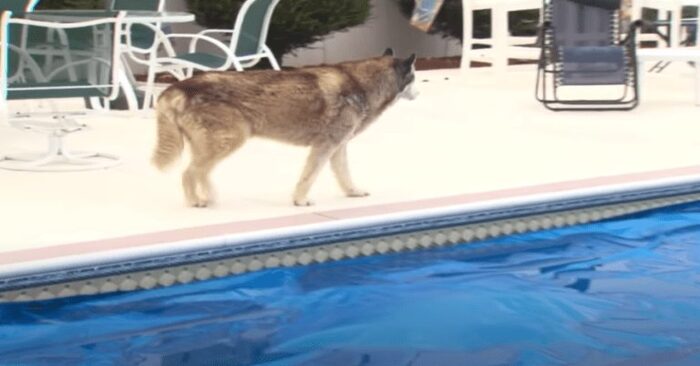 This man, who saved an elderly husky dog from drowning, was hailed as a hero.

While not all heroes wear capes, they always have a generous heart, and this Amazon driver is no exception. John Cassabria, who saved an elderly husky dog ​​from drowning, was hailed as a hero.

For John, it was just another day at work. A strange noise caught the young man’s attention as he was carrying things along his usual route in Woburn, Massachusetts. 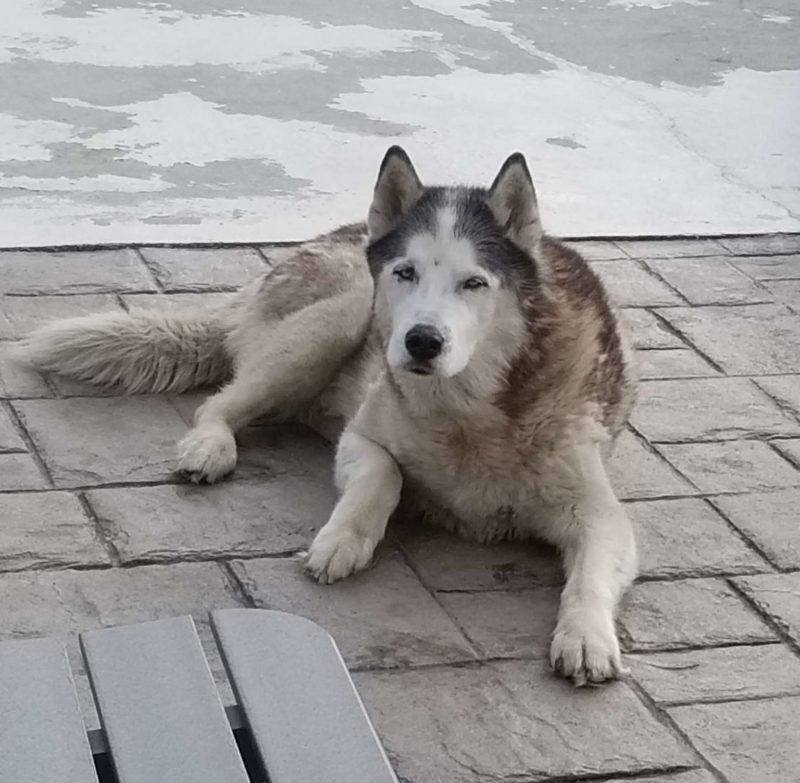 John had a premonition that something was wrong, so he went to investigate. He described it as “something like a raid of sirens combined with a howl – sort of like the wind howling through the branches of the trees”. 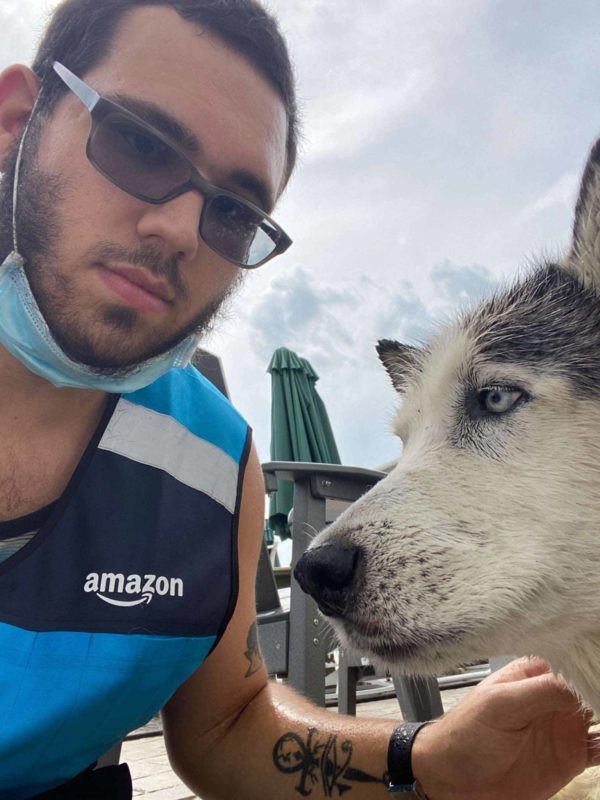 The strange noise was coming from the backyard of the house, so the driver climbed over the fence without hesitation to check what was going on. The man quickly realized that the dog was in serious need of help and felt he had to act. Husky with difficulty got out of the pool. 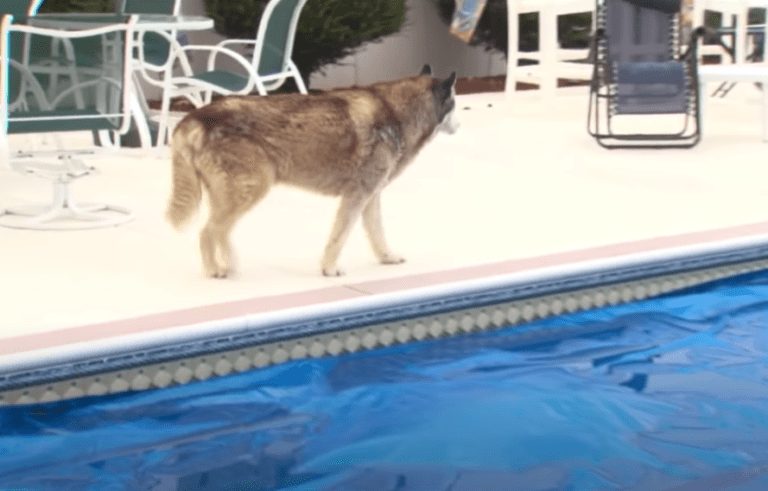 At first, the hero was puzzled, as he thought that almost all dogs could swim, but later discovered that the dog he had just rescued was a 14-year-old older husky with a bone disease.