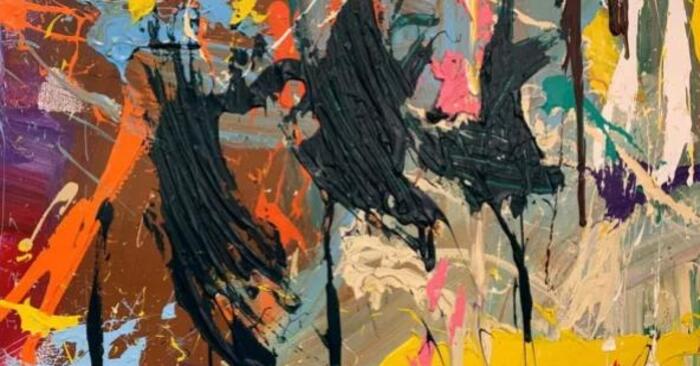 You should always protect the rights of everything that belong to you and at the same time be cautious to the others properties in order not to cause harms.

In a South Korean city an egregious and funny situation happened.  A couple damaged a masterpiece of modern art of about $500.000 and didn’t know about it.

In one of the famous malls of Seoul an exhibition was hold. The theme of it was the Street Art. An artist whose name is JonOne had a work nicknamed “Without a name”. It costed approximately $480.000-500.000.

A young couple accidentally vandalized a painting worth about $500,000 at a gallery in Seoul, its exhibition head said on Friday. Footage showed the couple using acrylic paint and a brush that were part of a display near the artwork to splatter a new addition to the piece. pic.twitter.com/eYy0gsFHX3

Jon painted in the presence of the audience. His work was enormous that’s why it wasn’t under the glass. A paint and brush buckets stood near the painting. 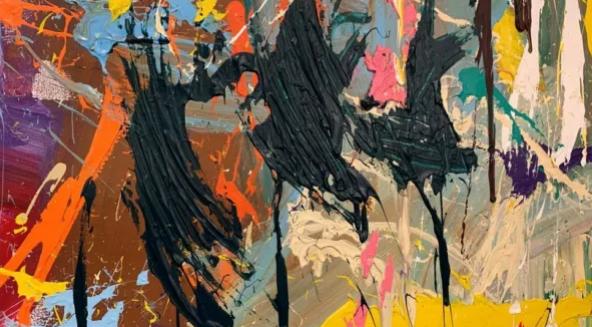 The young couple was shot by the camera . Their recording is already known to the whole world. While watching the works of the artists they stood at the painting took brush and started to add something on it.

For that case they were taken to the police station. The reason of their action was very funny. When they saw the paint bucket and brushes near the painting they thought that it had been painted by different and simple people. That’s why they started to paint on it.

After knowing the truth they decided not to punish the young painters. They asked to the author of the painting if he wanted to renew his painting and didn’t get exact decision. Now a sign “ Do not touch” stands near that painting

What would you do if you were in a place of the artist?