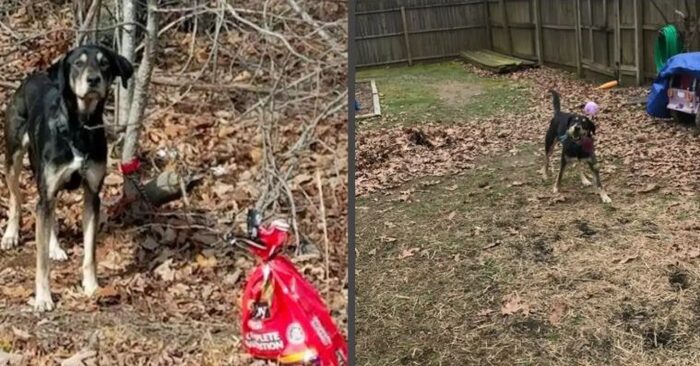 The poor dog was tied to a tree and left to fend for himself.

This dog was found quite by accident. The poor dog was tied to a tree and left to fend for himself.

Once an officer saw a rather unexpected scene – an unfortunate dog. 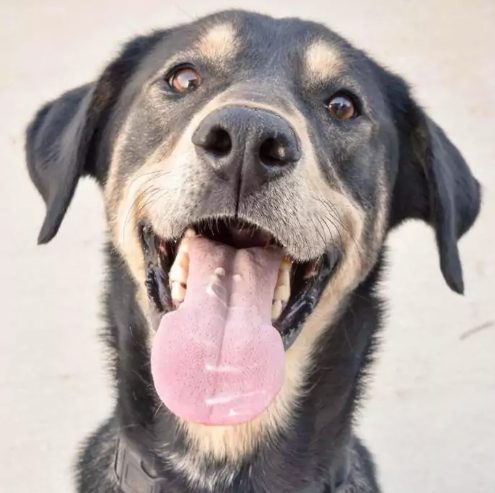 The dog sat near the tree and looked at the officer with frightened eyes. At first, the officer thought that the dog was simply lost, but as he got closer, he realized what had happened.

It turned out that the poor fellow was tied to a tree. A bag of dog food was placed next to the animal, and a note was hung around its neck. The officer immediately called the animal protection service. 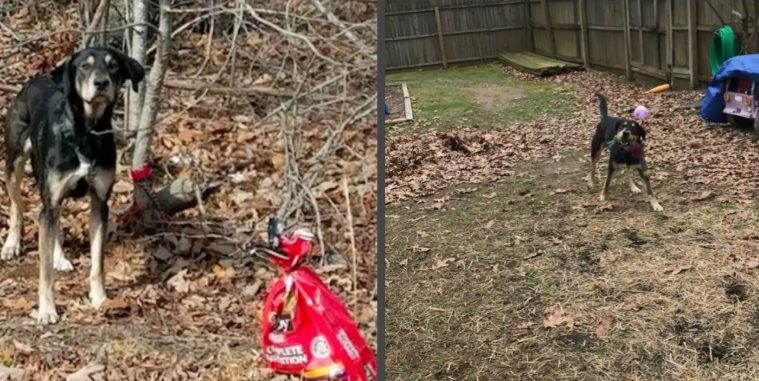 The specialists who arrived at the scene saw a charming dog with sad eyes. Looks like the poor animal knew he had been betrayed. But despite this, the dog believed that there were still good people in the world.

The dog was tied to a tree with a short chain, and a piece of paper hung from the collar. The content of this post touched everyone who came to save the dog. 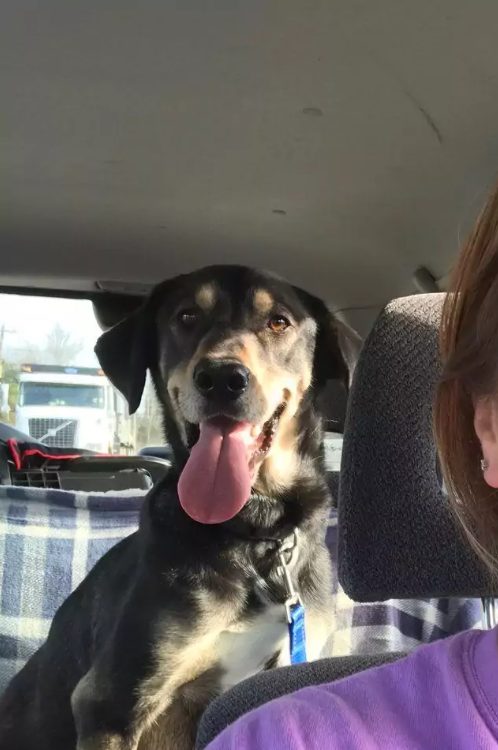 “My name is Zeus. I am a good dog. My master can no longer take care of me. He was looking for a new home for me, but no one wants to take me. Help find a new family.

P.S. The dog is a cross between a black Labrador and a Husky. I will hate myself for the rest of my life for what I did. But I don’t have any other options”. 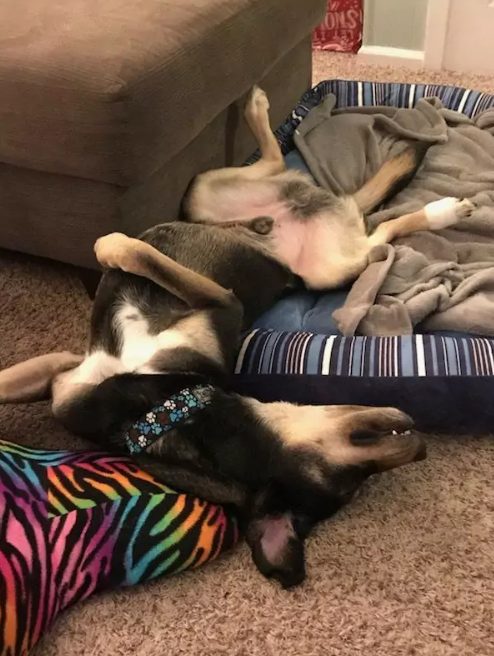 The message touched everyone.

At the shelter, it immediately became clear that the dog was friendly and well-mannered.

The dog quickly got used to the new place and is now happy.