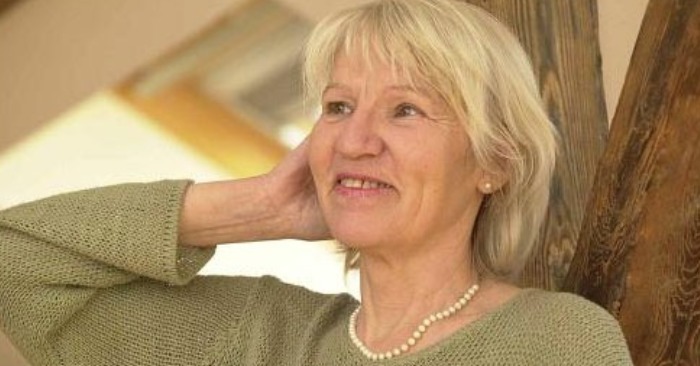 It is difficult to imagine survive in the modern world without material goods.

The German psychotherapist Haidemari Schwermer answered this question with her example 20 years ago.

It tells about a unique experiment of a woman who decided that the world will only benefit from a drop of selflessness.

At the age of 47, Frau Schwemer managed to help many patients who found themselves in a difficult life situation. 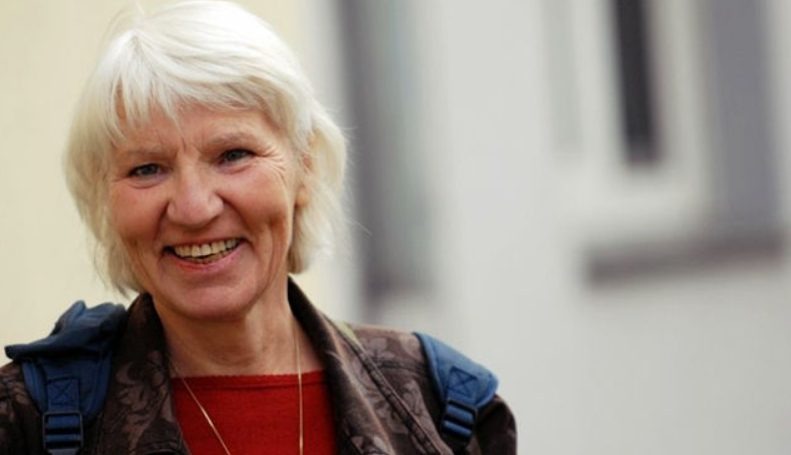 As a person, prone to empathy, Haydemari tried to facilitate contact between those who need help, and those who are ready to help.

Thanks to her efforts in 1994, a unique program «Give and Take» was founded.

The principle of work was a mutually beneficial exchange of goods and services, without intermediaries, which money became in ordinary life. 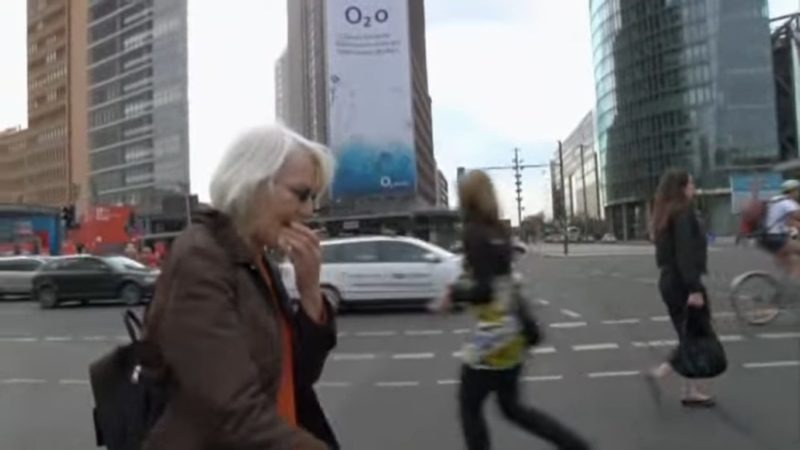 It was enough to stick a sticker with the program on the door of your home, car or backpack to indicate the willingness to share and help.

Housing, food or necessary things could be obtained by performing a simple job or sharing their skills.

In the life of Haydemari, after a couple of years, children began to live an independent life.

At the age of 53, she decided on an extraordinary experiment.

The woman refused money for a year.

This meant not to pay rent, not to buy food and clothes, but to survive the way the participants in the program «Give and Take» did.

She learned to wash the windows, mow lawns, worked as a dishwasher and a governess.

And some simply needed communication and participation. 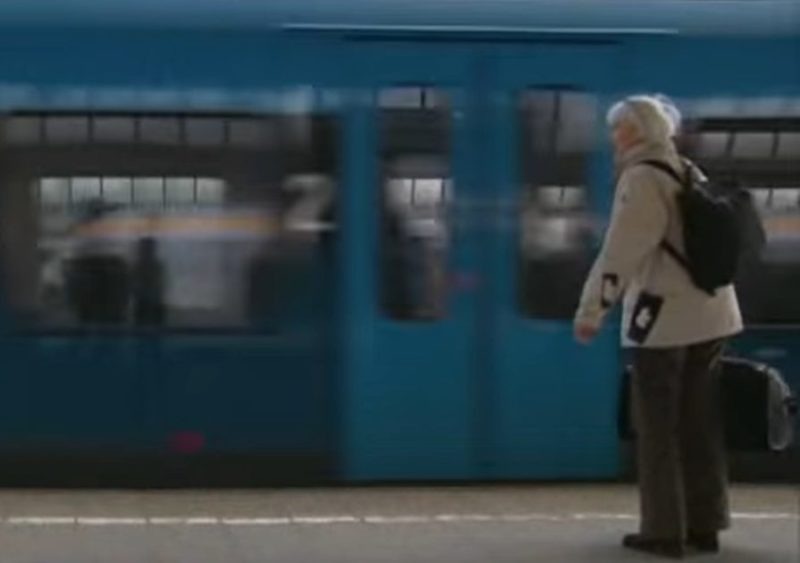 Schwemer gave lectures, wrote the book «The Experience of Money from Heaven. My life is without money» and became the heroine of the documentary.

The proceeds were still sent to charity.